Published under the pseudonym of Julienne de Cherisy, this work of fiction is generally attributed to Raoul Vaneigem, though there is no clear consensus. Shige Gonzalvez, the author of a Debord Bibliography (Guy Debord ou la Beaute du Negatif – Mille et une Nuits, 1998), states on his internet blog that this pornographic novel was written by of one of Vaneigem’s friends. Laurent Six, author of Raoul Vaneigem, L’éloge de la vie affinée (Luce Wilquin, 2004), believes it was written jointly by Vaneigem and Marie-France Planeix.

La Vie Secrete d’Eugenie Grandet is a pastiche on many levels. Its title is a reference to Balzac’s novel. Indeed, the novel showcases an in-depth knowledge of the 19th-century French author.

Gonzalvez 214. Scarce in the trade, with a single OCLC copy at the Bibliotheque Nationale de France. 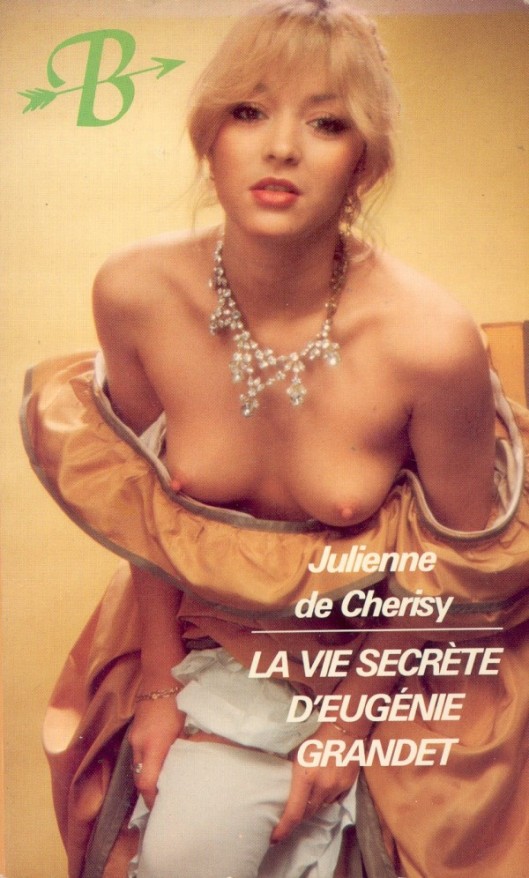