“A comprehensive, well-illustrated work, covering the early years of the S.I. and divided into three majors sections; ‘L’Internazionale Situazionista’, ‘Documenti’, and ‘Cronologia, Schede bio-bibliografiche, Glossario, Bibliografia’. The documents section includes any key texts, some reproduced in facsimile (eg part of Jorns ‘Peinture detournee’ – 1959, and ‘Ein Kultureller Putsch – wahrend Ihr schlaft! – 1959). The ‘bio-bibliographies’ are of Constant, Guy Debord, Pinot-Gallizio, and Asger Jorn. There is also a general bibliography of much continental material (mostly Italian) not included in this bibliography.” (Ford,  p. 2)

Guy Debord was made aware of Bandini’s project in 1975, as she had reached out to him for more information. In a letter to Gianfranco Sanguinetti dated 10 October 1975, he writes “”An Italian woman, who will soon publish a collection about Gallizio, with a very unintelligent but quite honest introduction, and full of charming documents, and who also is preparing a book on the origins of the SI, has written to me and asks for your address. Do you want me to give it to her, and which one (c/o the Doge)?” (Correspondance Vol. 5, p. 298; emphasis is mine) translation courtesy of NOTBORED!). It is unclear whether Debord and Bandini corresponded further on the subject; the Correspondance does not include any letter.

Bandini’s book is an important and lasting contribution to SI scholarship. The book, which had been out of print for many years, was published once more in 1999 (Ed. Costa & Nolan). A French translation was published by Editions Sulliver in 1998, but is out of print. 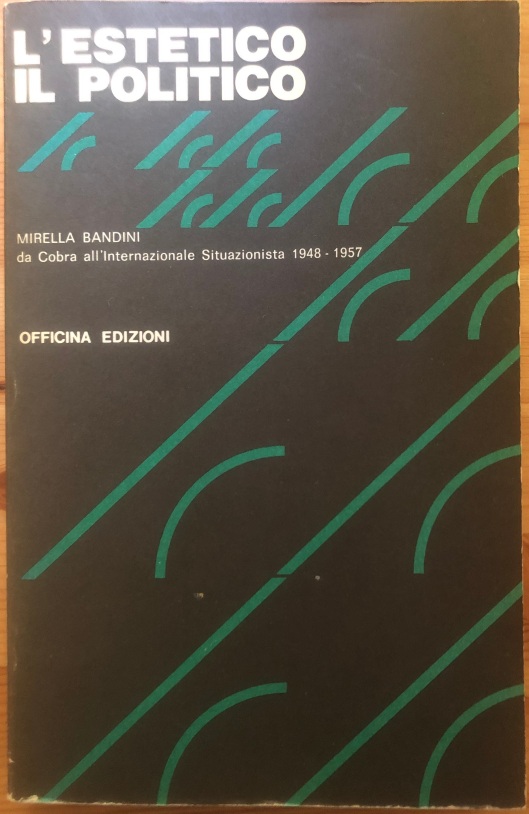 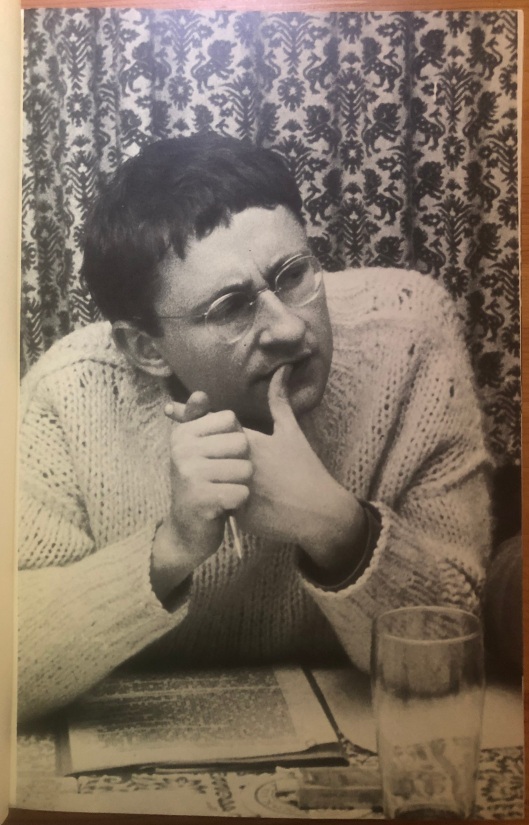 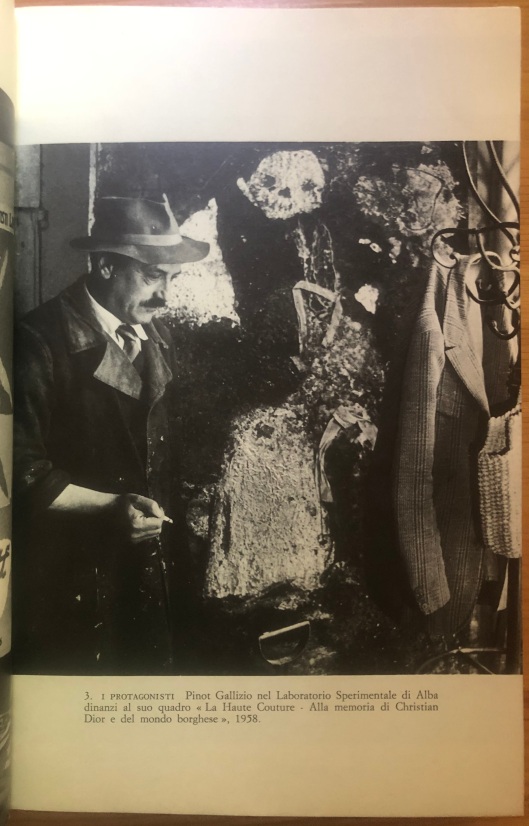 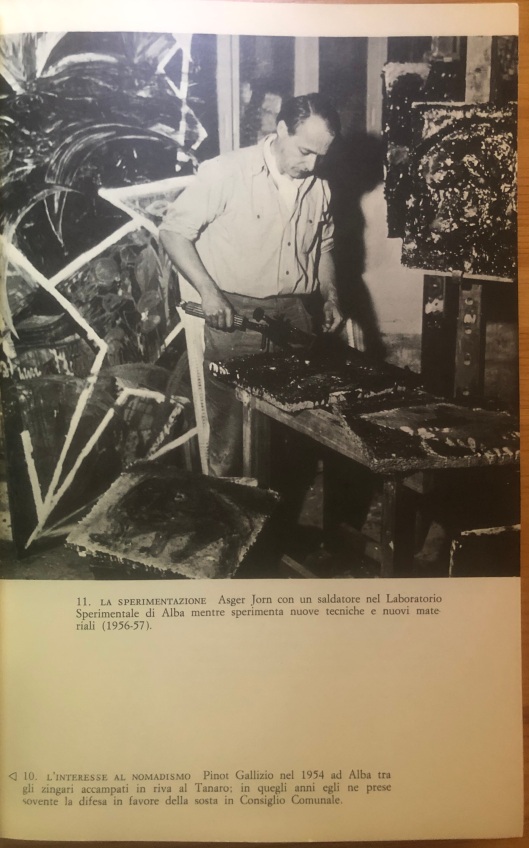