First edition, first printing of Guy Debord’s magnum opus. Self portrait of Debord on back cover, placed in the left quartal of the page, as called for with true first issue. Buchet-Chastel issued two more printings, in 1969 and 1971, before Debord transferred the rights to Champ Libre and, eventually, Gallimard (whom Debord had many times insulted in his lifetime…). This copy comes in a contemporary, sober black binding that reflects the serious tone of this “book of theory”

P-S: It was rightly pointed out that Buchet-Chastel issued a fourth printing in 1972, following the Champ Libre publication 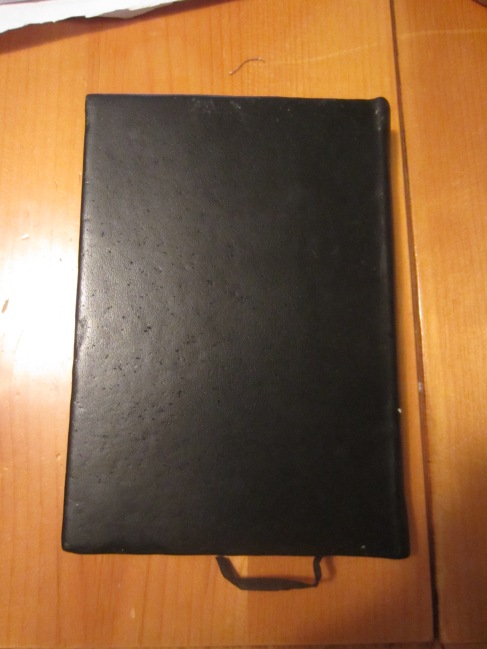