Third issue of the legendary UK counter-culture magazine put out by the Wise brothers and British Situationist member Christopher Gray. Retracing the history of King Mob, its evolution, and its linkages with Black Mask / Ben Morea would be too long for a blog post. I thus encourage all readers to learn more by reading Tom Vague’s “King Mob Echo: From Gordon Riots to Situations & Sex Pistols” (London: Dark Star, 2000; in print) or the Wise Brothers’ own “King Mob: A Critical Hidden History” (available online at http://www.revoltagainstplenty.com/index.php/archive-local/93-a-hidden-history-of-king-mob.html). Both are subjective histories, though.

This issue reprints extensive content from Ben Morea’s Black Mask journal and advertises its actions in the United States (“The first year Black Mask seized every possible opportunity of fucking up culture”). It includes the famous action to close the Museum of Modern Art in New York. As always, the illustrations are stunning and speak to the group’s radicalism and nihilistic outlook

Scarce in the trade, with about a dozen copies on OCLC. 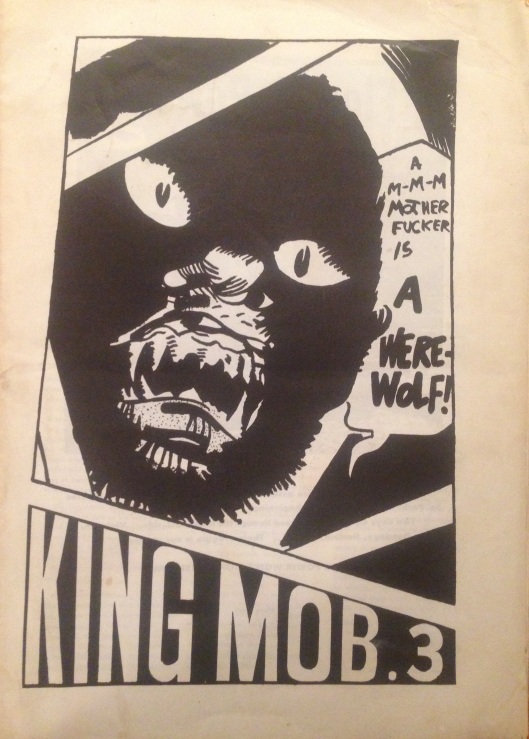 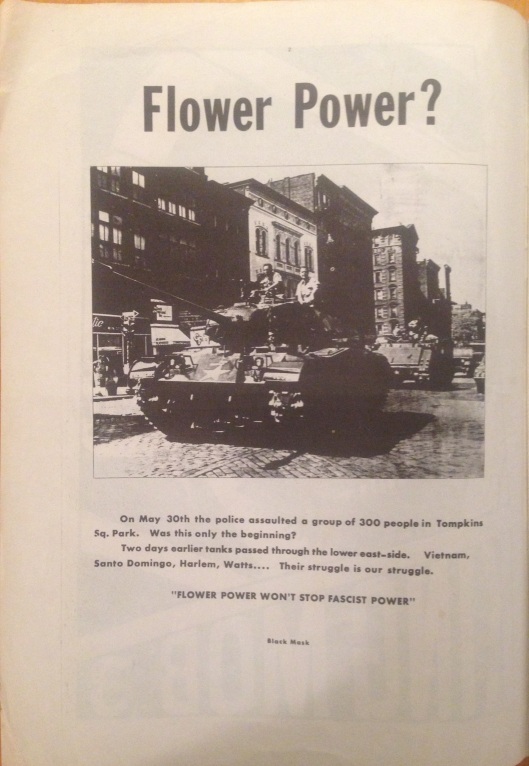 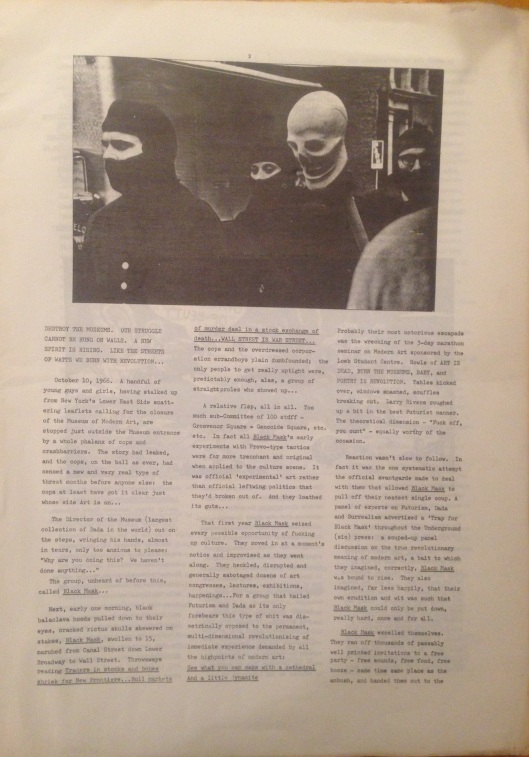 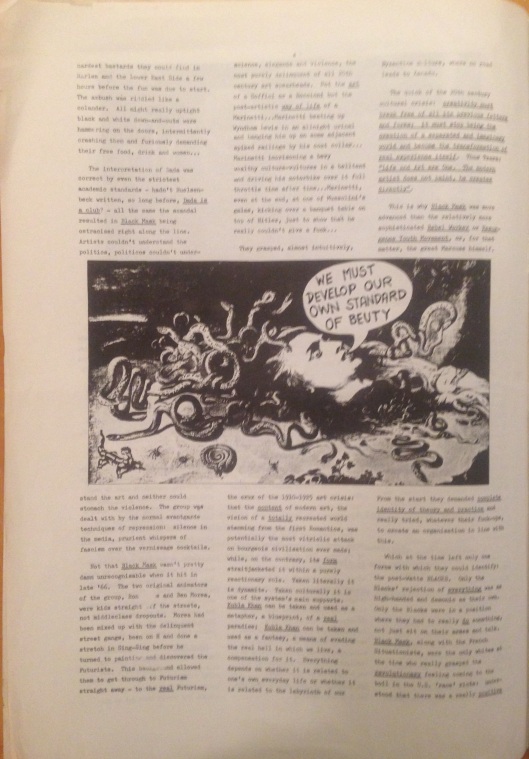 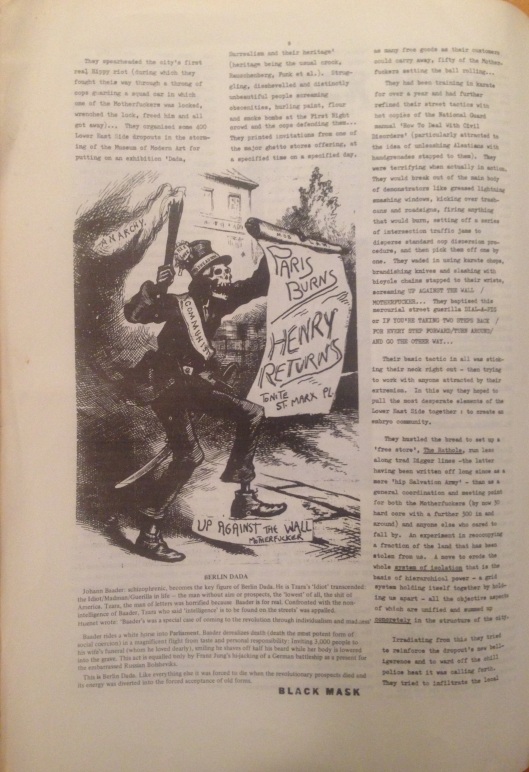 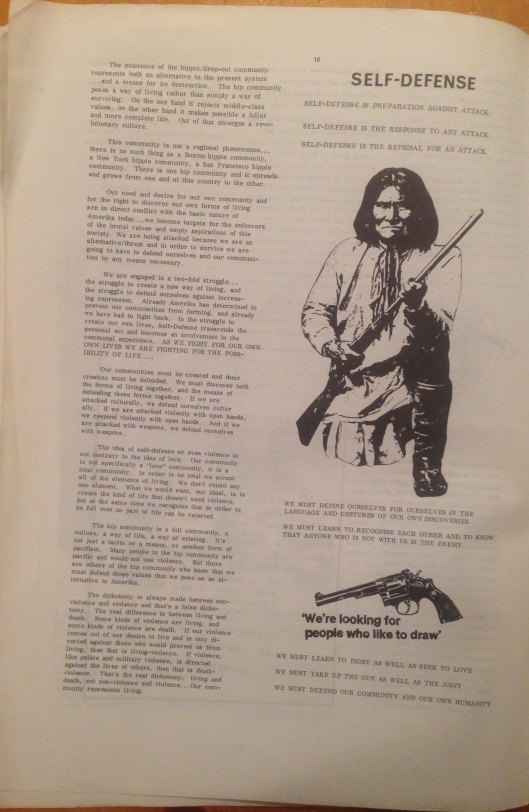 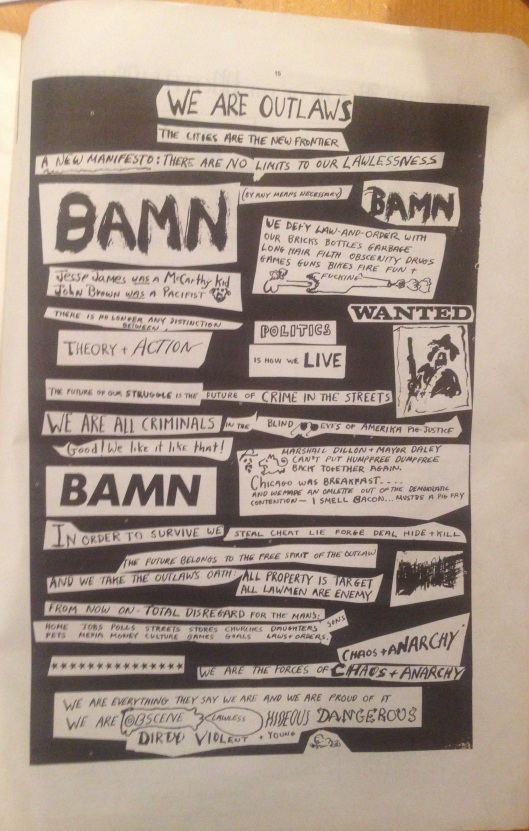 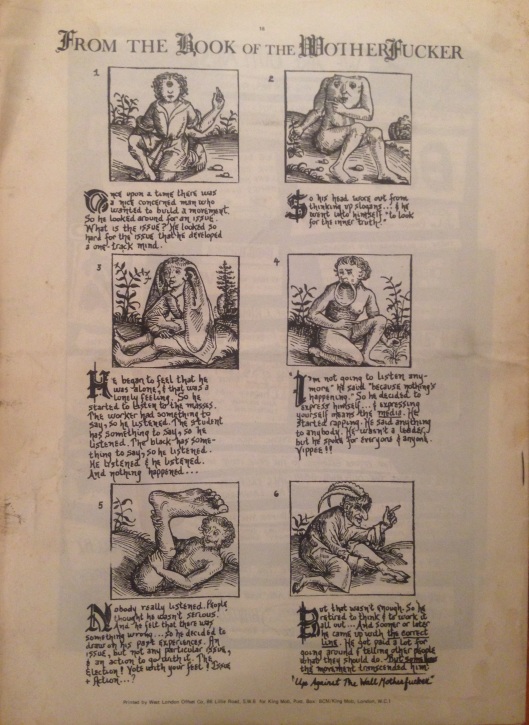