Book released as part of These are Situationist Times!, a project of Torpedo Press in close collaboration with Jacqueline de Jong. The project consists of:

The beautifully illustrated volume includes numerous reproductions from the original Situationist Times magazine (#1-6), but the highlight is the last section on the recently rediscovered, unfinished seventh issue: The “Pinball issue” (ca. 1973). Included are a “selection of materials assembled for the Pinball Issue of the Situationist Times, including original photographs by Hans Brinkman, previous unpublished essays by Brinkman and the psychologist Joost Mathijsen, an inventory of pinball machines in Amsterdam, books and flyers, clippings from magazines and newspapers, as well as correspondence with prospective collaborators” (p.259)

Pictures from the Torpedo website, where copies can be ordered here 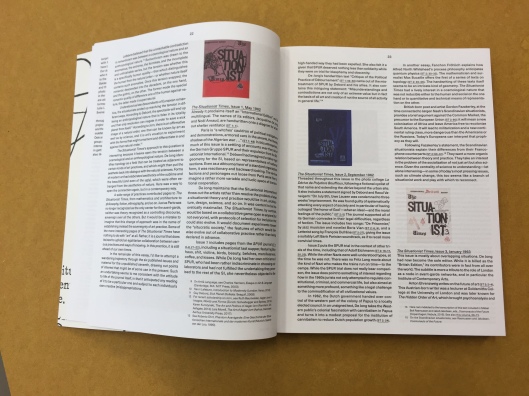 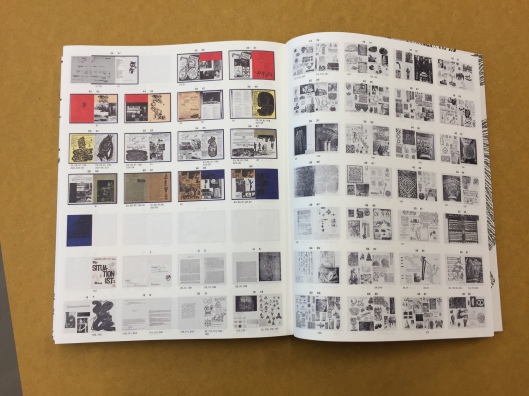